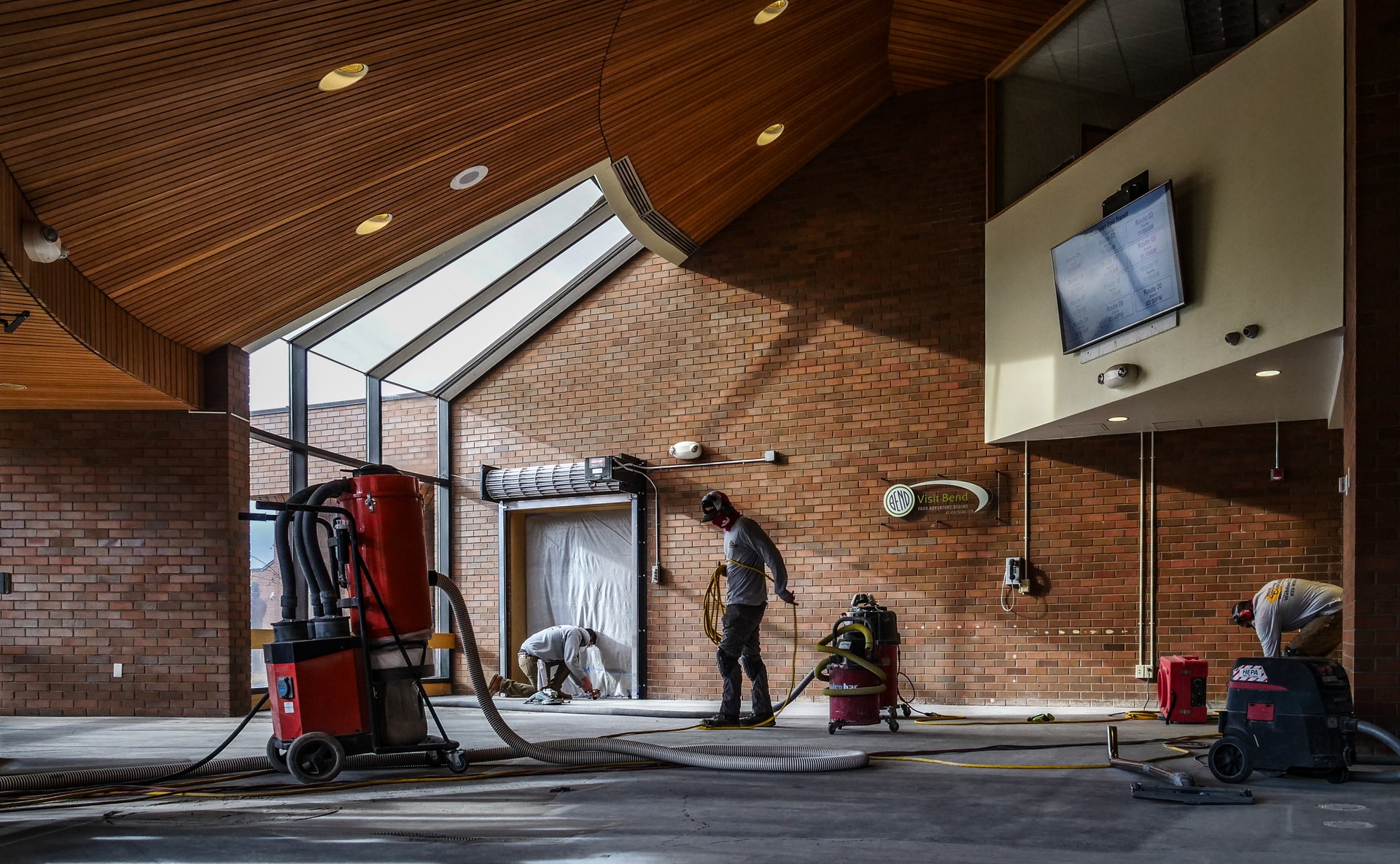 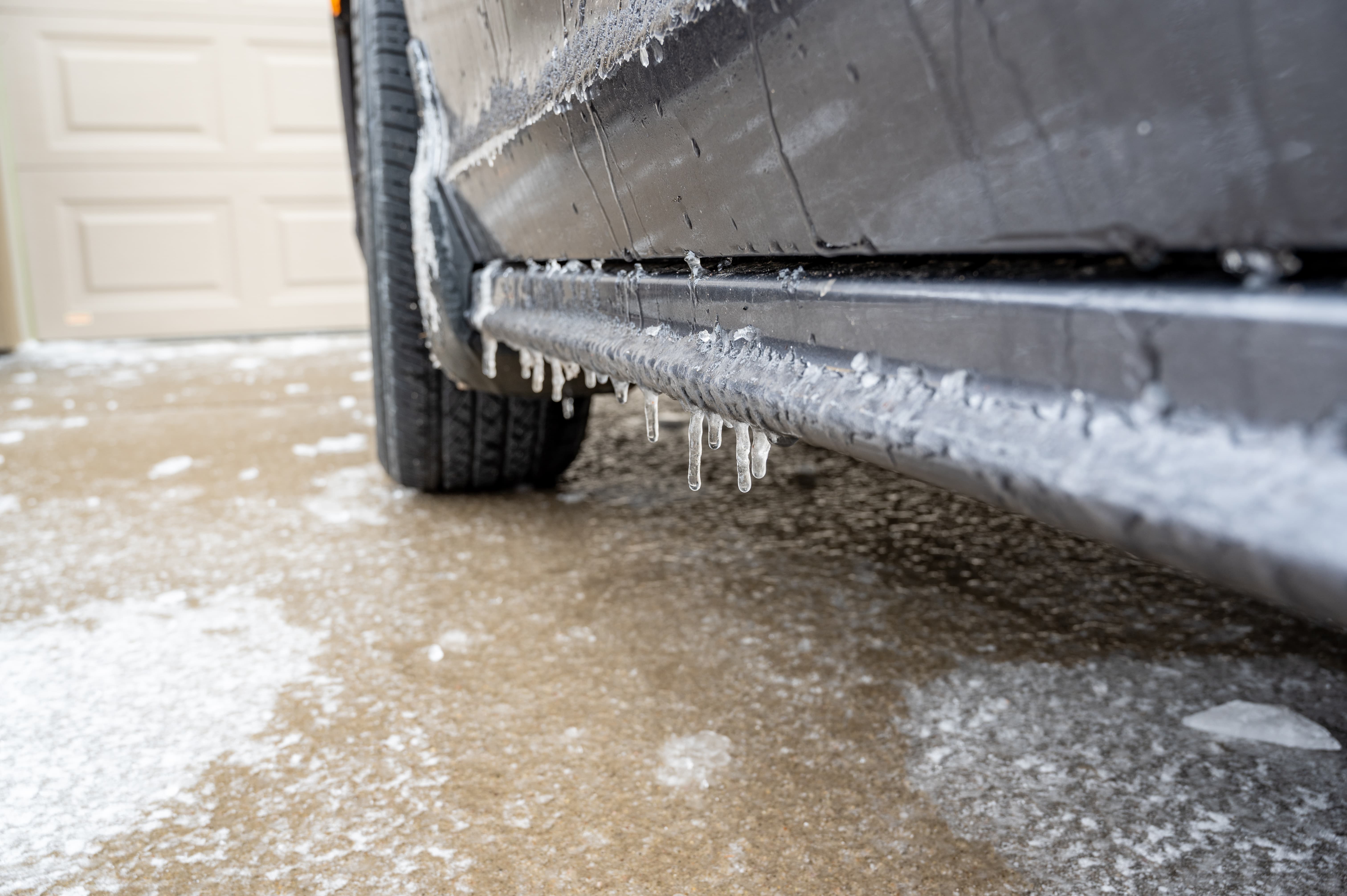 Can Webfoot Install Coatings in the Winter?

Can Webfoot install garage floor coatings in the winter? Yes! We install year-round thanks to the temperature-tolerant properties of our polyurea coatings.
Read more 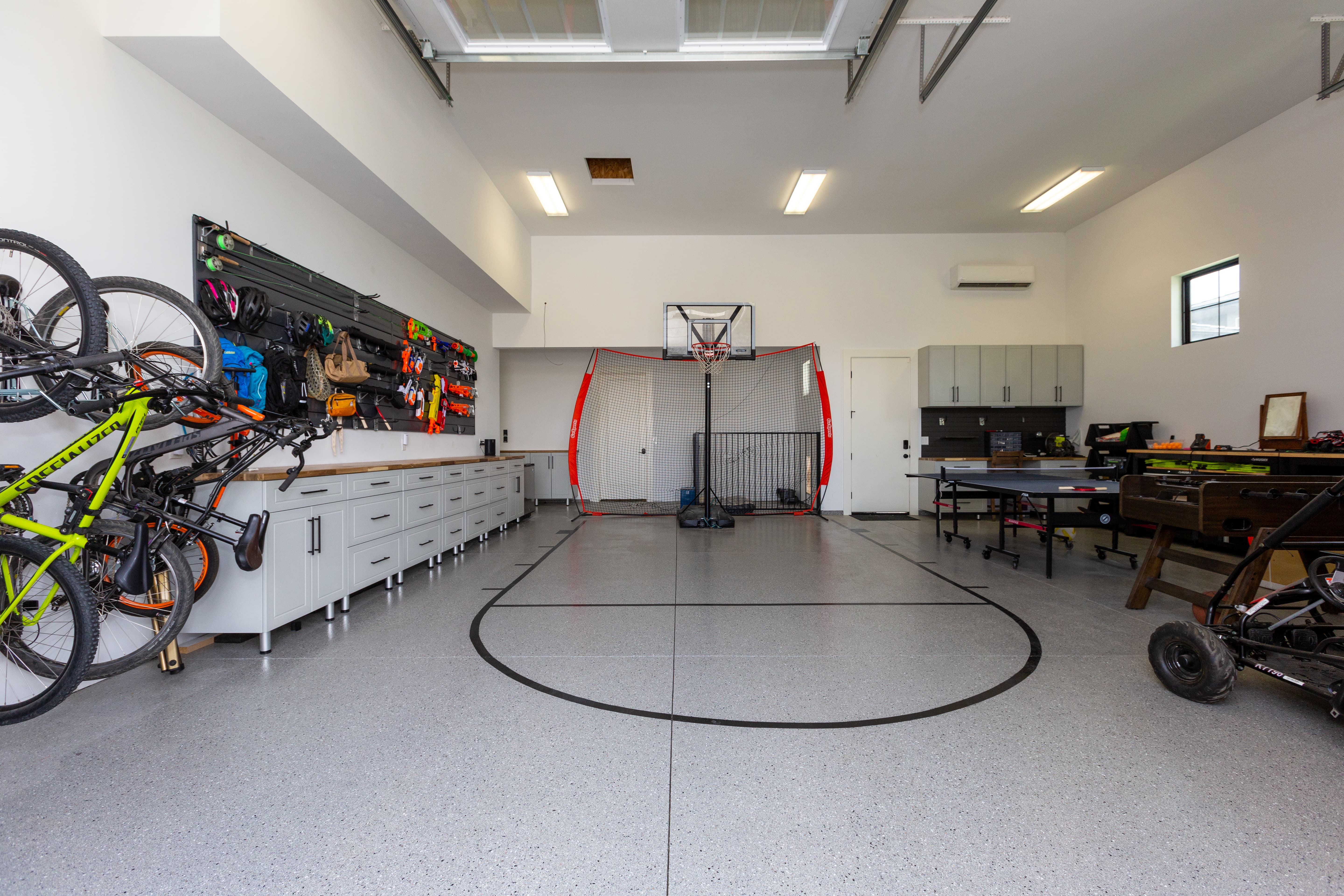 Stop apologizing for your messy garage - re-imagine your space with these ideas for a functional garage that looks good and gives you back usable space.
Read more 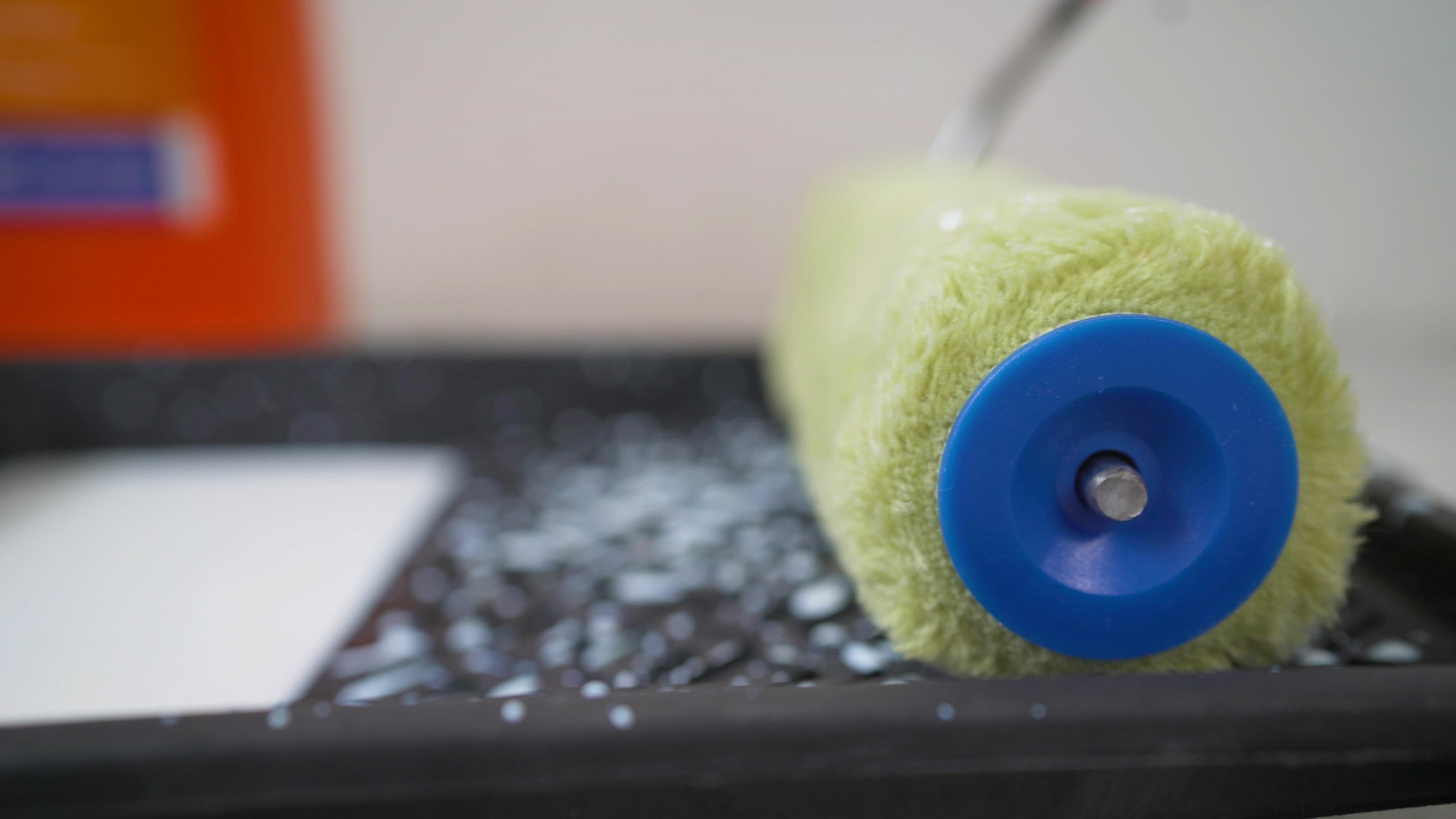 How To Epoxy Your Garage Floor

This is how to epoxy your garage floor, including prep, supplies, and the step-by-step process for using a DIY epoxy kit.
Read more 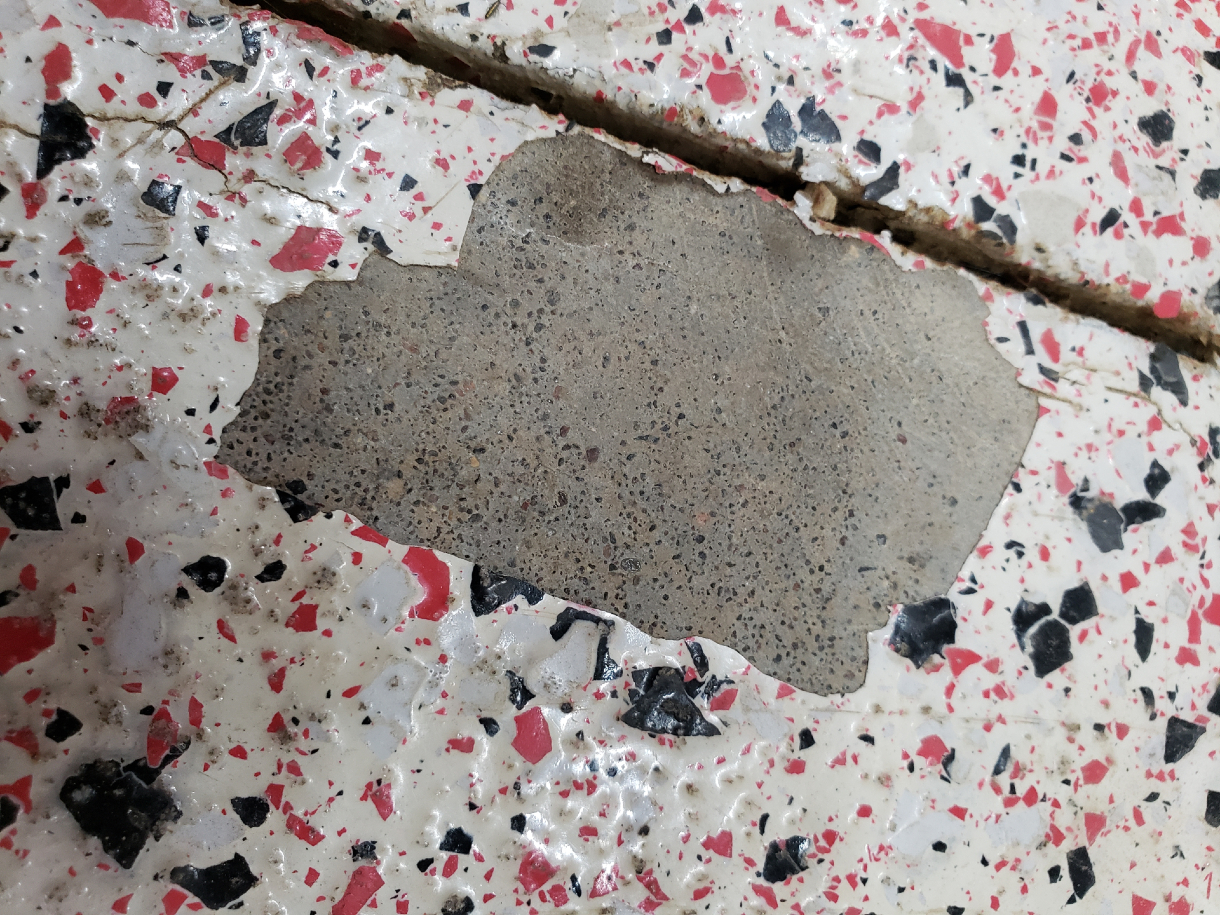 If you have failing epoxy, here are three options for removing an epoxy coating from concrete.
Read more 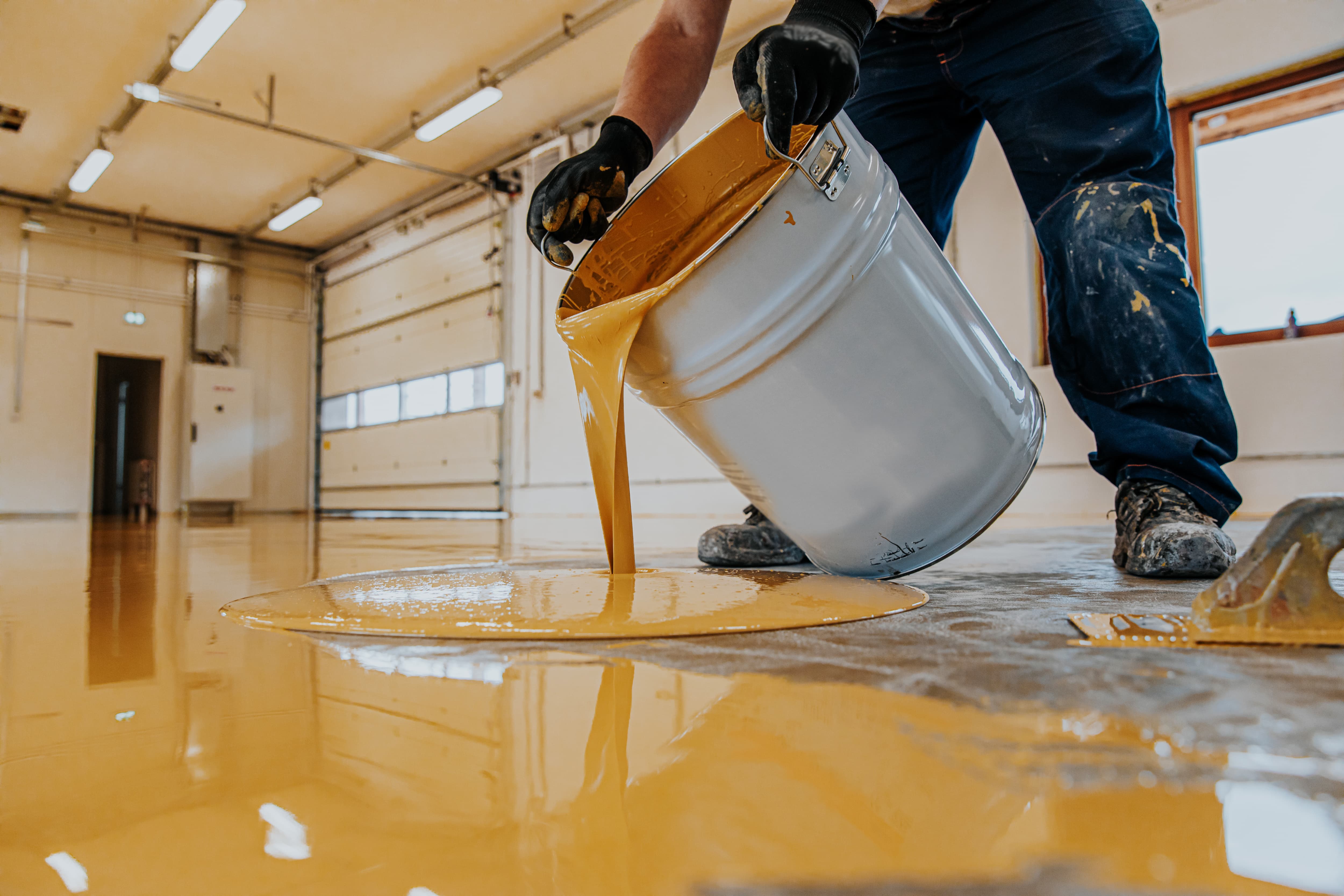 Webfoot answers the question "What is Epoxy?" We also dive into the benefits and disadvantages of epoxy floor coatings.
Read more 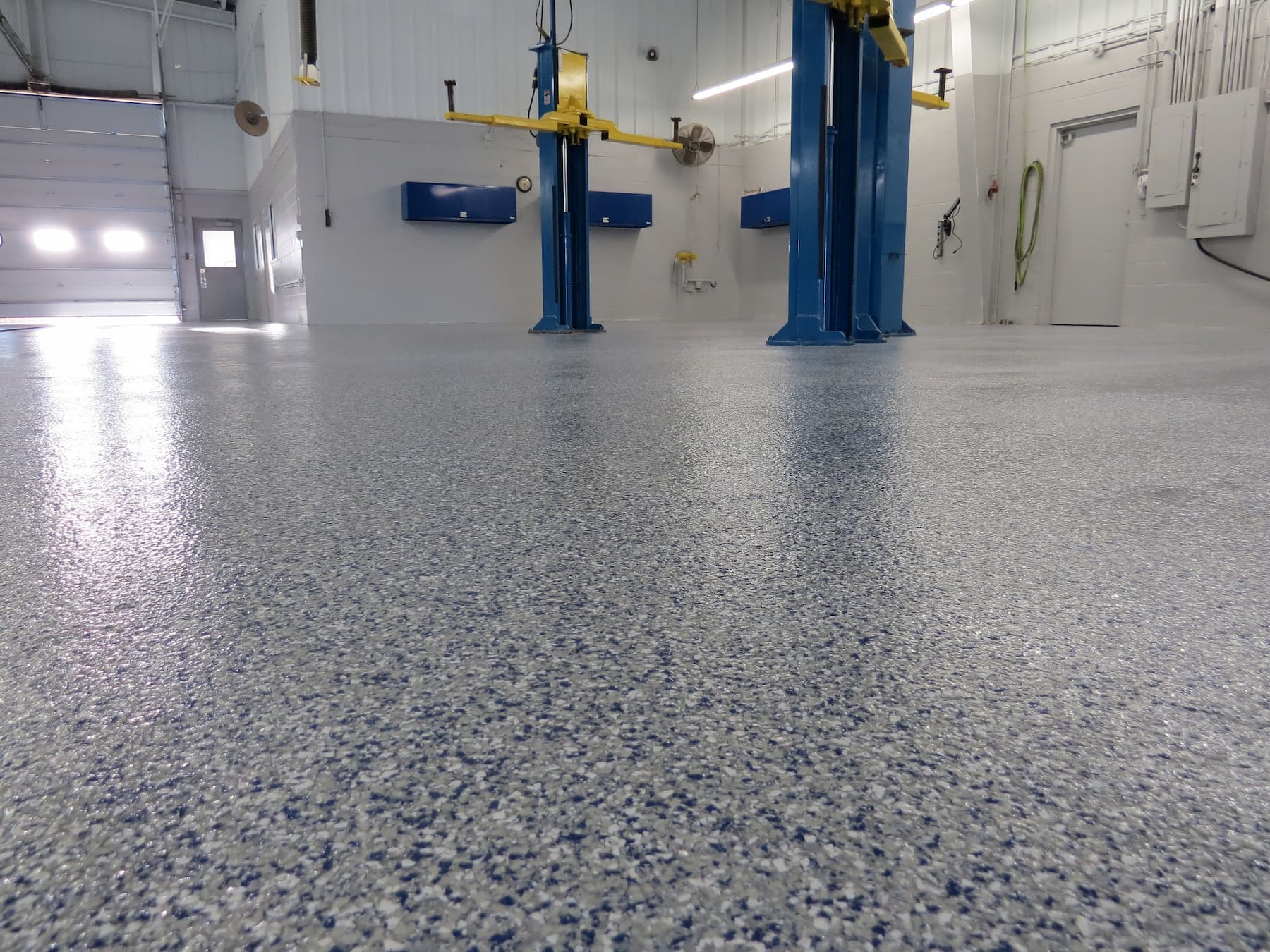